Mortgage Costs About to Rise 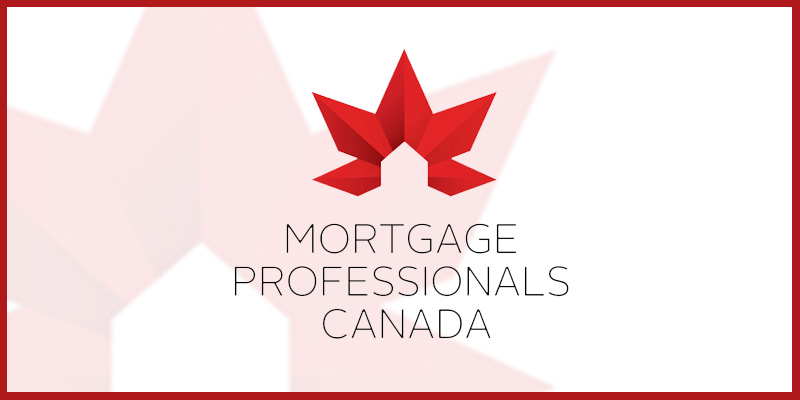 Non-bank lenders rely heavily on securitization (selling mortgages to investors to raise money). They then lend that money out to new borrowers. This July, that’s about to get a whole lot more complicated…and costly.

Big changes are afoot in the mortgage business, and they’re coming to a lender near you in two months. They include:

The Department of Finance (DoF) wants to spur development of “private market funding sources” for mortgages. The goal is to reduce Ottawa’s direct exposure to mortgage risk. CMHC’s answer is to raise the cost of government-sponsored funding. The losers here are lenders that depend on securitization methods, like the Canada Mortgage Bond (CMB). These extra fees will likely be passed straight through to consumers in the form of higher rates.

Effective July 1, lenders will no longer be able to directly place insured mortgages in non-CMHC approved securities. Lenders who rely on asset-backed commercial paper (ABCP), which include a few of the top non-bank broker-channel lenders, will have to find another way to sell their mortgages. 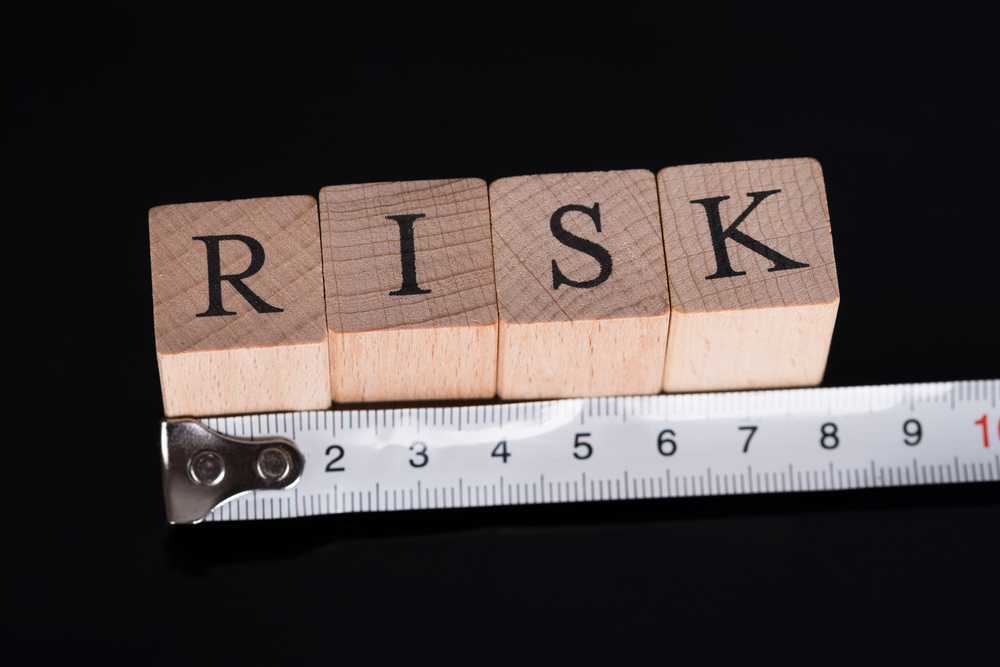 Here’s where things get dicey. The DoF has a new “purpose test” starting this July for mortgages that are portfolio (a.k.a., “bulk”) insured. Lenders that bulk insure mortgages will have six months to securitize them. If they don’t, the insurance on those mortgages will be cancelled. (There are a few exceptions, including but not limited to, a 5% buffer and an allowance for delinquent mortgages.)

The goal of this purpose test is to ensure lenders use bulk insurance for securitization purposes and not capital relief (a strategy where big banks insured mortgages and used the “zero-risk” status of those insured mortgages to avoid setting aside capital against them).

This new “purpose test” sounds fairly innocuous, until you look at it from a small lender’s eyes. Small lenders don’t have balance sheets like the major banks. If they fund a mortgage that isn’t eligible for securitization, they have a problem.

Small lenders, for instance, can’t securitize 1- or 2-year terms very effectively. Securitization pools must be at least $2 million, be grouped by amortization, have similar interest rates and cannot be overweighted with big mortgages. As such, the little guys don’t have enough of them to pool and they don’t have a large array of buyers for these short-term mortgages.

The net effect is that smaller lenders (and new entrants) probably won’t be able to price 1- or 2-year terms as competitively. They’ll likely have to sell to big balance sheet lenders (a.k.a., “aggregators”), potentially at margin-squeezing prices. Even if they could pool them, the result would be a larger number of small pools, which are more expensive to sell to investors.

Practically speaking, this could be a real problem for: 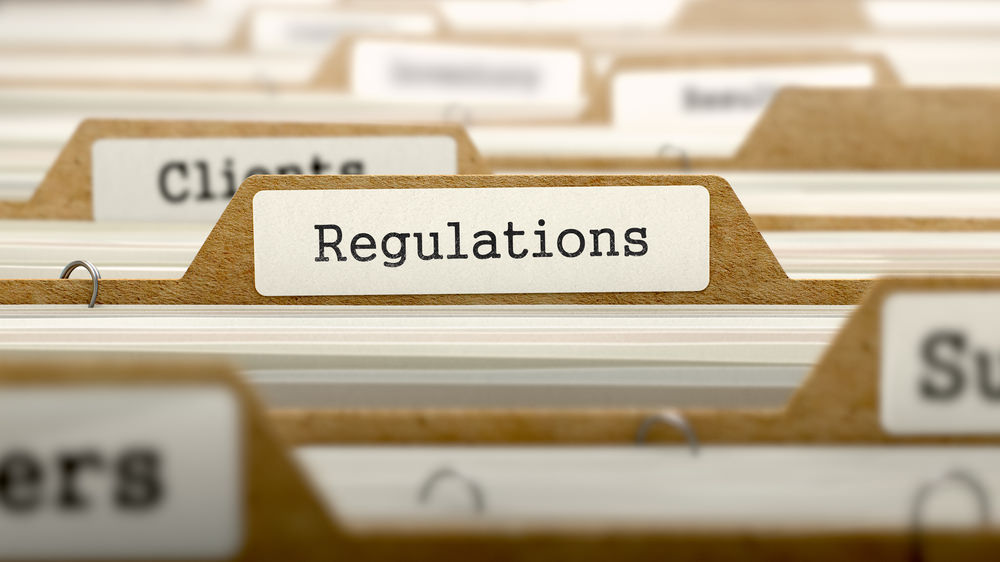 This latest onslaught of mortgage regs could soon reduce liquidity for non-bank lenders with less diverse funding sources than the banks. Remember that when you hear the DoF and CMHC lauding how their policies foster competition in the mortgage market.

These changes are especially painful to smaller lenders who can’t pool enough mortgages cost-effectively. The result could be more one-dimensional product offerings (e.g., 3-year and 5-year terms only, and fewer mid-term refinance privileges) for these very important bank challengers.

This, in turn, raises costs for customers both directly and indirectly. For mortgages funding after June, there will be a literal step-up in rates. In addition, there’s the indirect impact from less rate competition from smaller lenders. Remember, rates are set at the margin. Consumers have been increasingly exposed to competitive rates from bank challengers, and that in turn influences big bank pricing.

All of this is in the name of reducing government exposure to mortgages, mortgages that have proven time and again to be one of the lowest-risk asset classes in Canada.

Did the federal policy-makers envision all these side effects when they instituted these rules? We have to assume they did, and chose to do it anyhow.